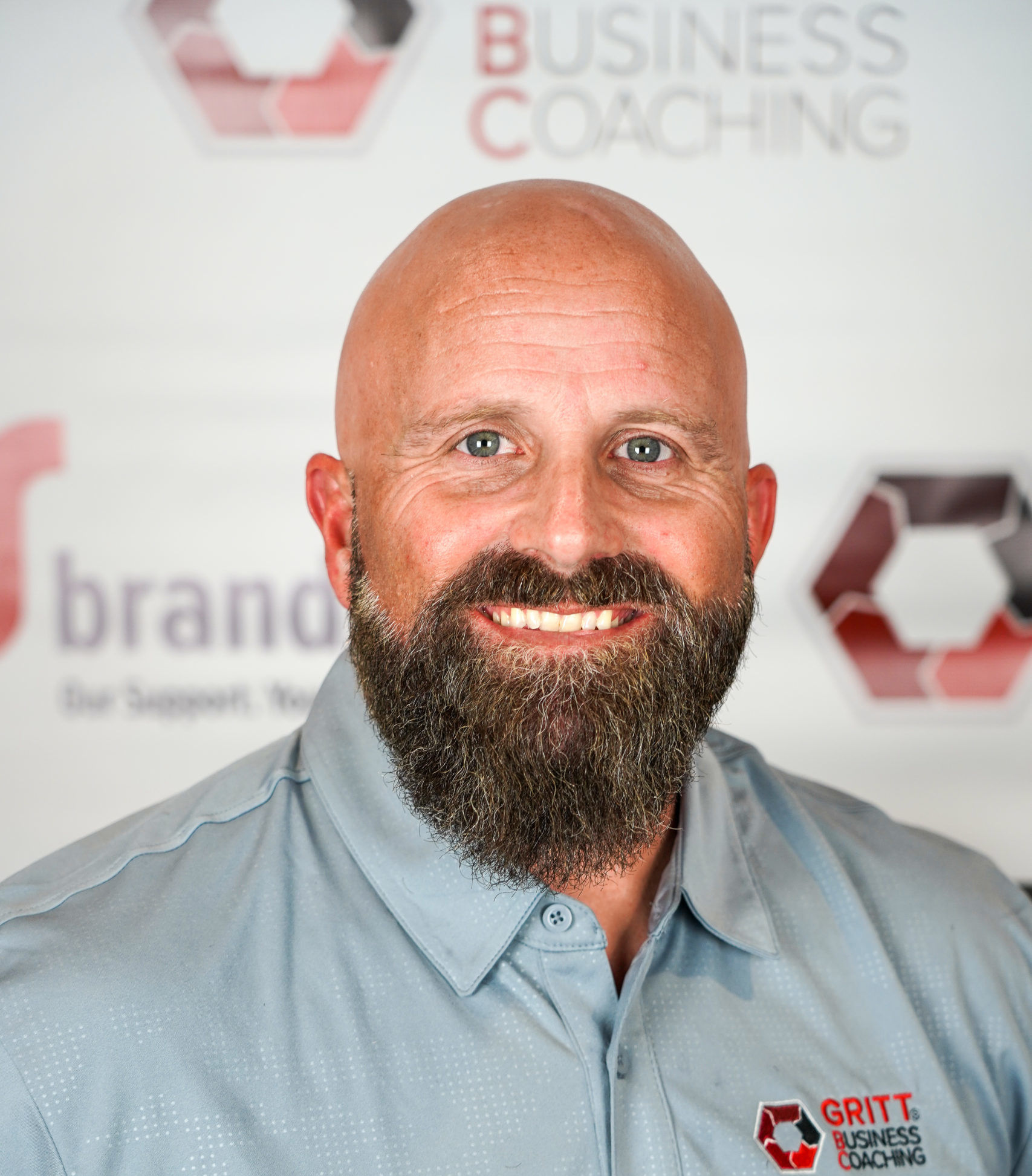 Starting out as a factory worker, Jeff DeCarlis gained his passion for open book management and talent development early in his career. Combining strong financial acumen with highly engaged and motivated staff not only proved to be the most effective strategy for Jeff, but he also learned just how fun it was. For over 2 decades Jeff continued to hone his methods and he quickly found himself as the Executive Vice President of SRC Holdings in Springfield, MO after. Specializing in start-ups, turn arounds, and high growth environments, Jeff views the development and allocation of human capital as the most significant element to developing a good strategy. In 2017 he founded his own company, Quest Hunt Co, which quickly became one of the fastest growing companies in the outdoor industry.

Jeff has experienced in his own companies just how possible creating extraordinary cultures really are, and the incredible impact that it has on an organizations financial performance. The market is full of consultants, companies and books claiming to have the “magic cultural pill”. The reality that Jeff understands is that a corporate culture is way more than a chapter in a book or a 2 day seminar. It’s connecting the hearts of all of its people to a unified cause. It’s creating idea-rich environments and truly putting employees in the position to be a large part of something much greater!

If you’re ready to take your business into the future and harness our decades of experience contact us today. From ESOPs to engaging your workforce to open book management to accounting to everything in between, GRITT Business Coaching can help you engage in your business!